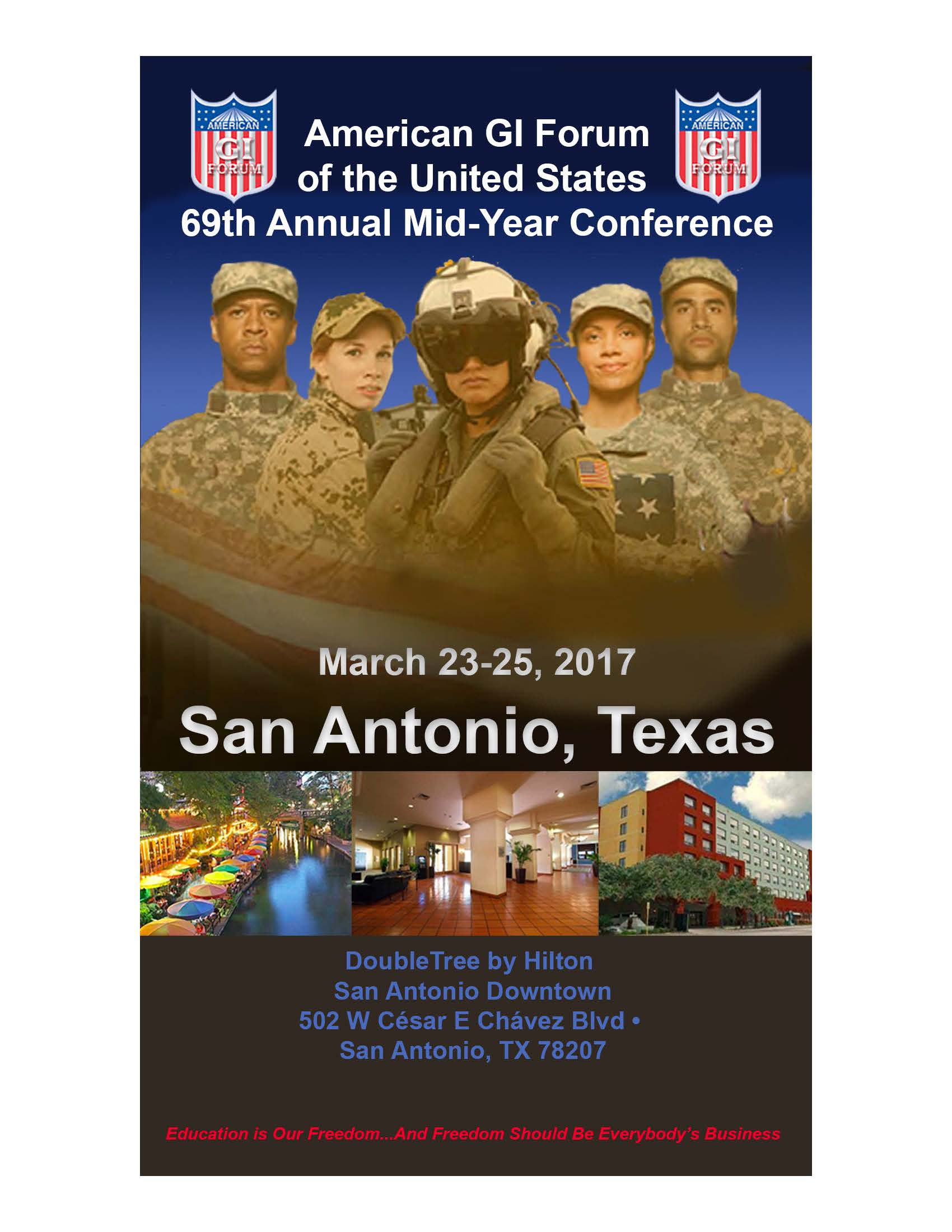 Gantry 5 benefits from a flexible and intuitive, drag & drop layout manager. You can add as many rows and blocks to each section as you desire, and configure their distance to intervals of 1%.

Each block has individual controls, such as an autocomplete select box for box variations, as well as individual CSS fields.