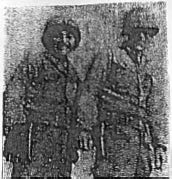 Tony “Doc” Muniz with Lt Reynolds on the right.

Both were in the 2nd Recon Co. during the battles

of Kelly and Jackson Heights in the fall of 1952.

Angel Zuniga, This email address is being protected from spambots. You need JavaScript enabled to view it.

Corpus Christi, TX – The American GI Forum of the United States (AGIFUS) strongly opposes any US public official that tolerates the actions and ideologies of any hate group.

It is the duty of public officials to protect the fundamental rights, interests, and welfare of the people of this nation.

The AGIFUS adamantly denounce hate groups and the purposeful acts of violence they commit against the citizens and immigrants of this nation.

The idealism and activities espoused by these hate groups go against the democratic principles this nation was founded upon and has jeopardized our relationship with other nations, as well as harm our people.

Any continued rhetoric supporting hatred by public and government officials cannot be tolerated and must be met with the highest level of public censure.

The AGIFUS is dedicated to addressing problems of discrimination and inequities endured by Hispanic veterans. Through the efforts of the organization’s early leadership, the AGIF has grown to over 40 chapters across the nation and was chartered by Congress in 1998.  Today AGIF advocates for “ALL” veterans, their families, and continues its charitable work in local communities across the nation.

“Education is Our Freedom and Freedom Should be Everybody’s Business” 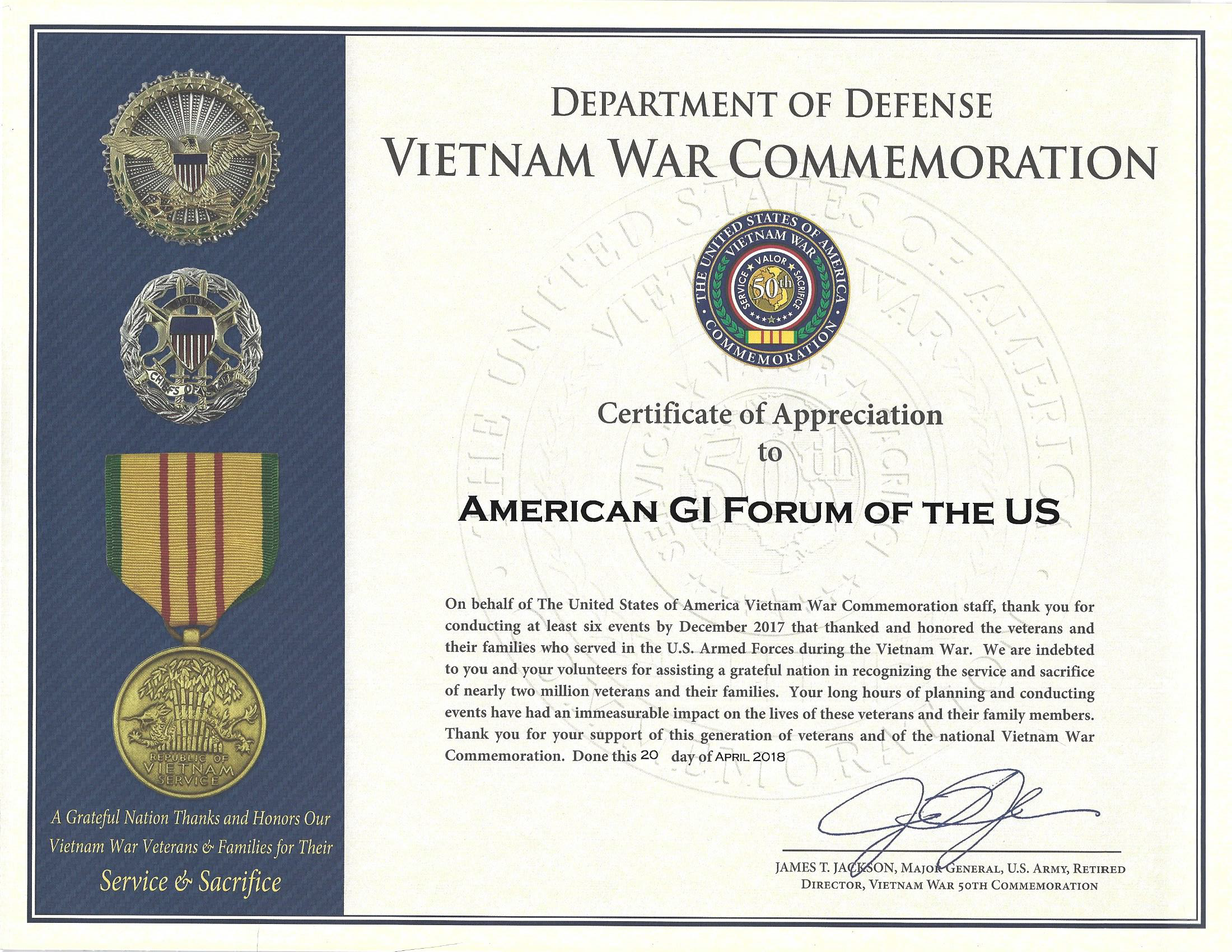 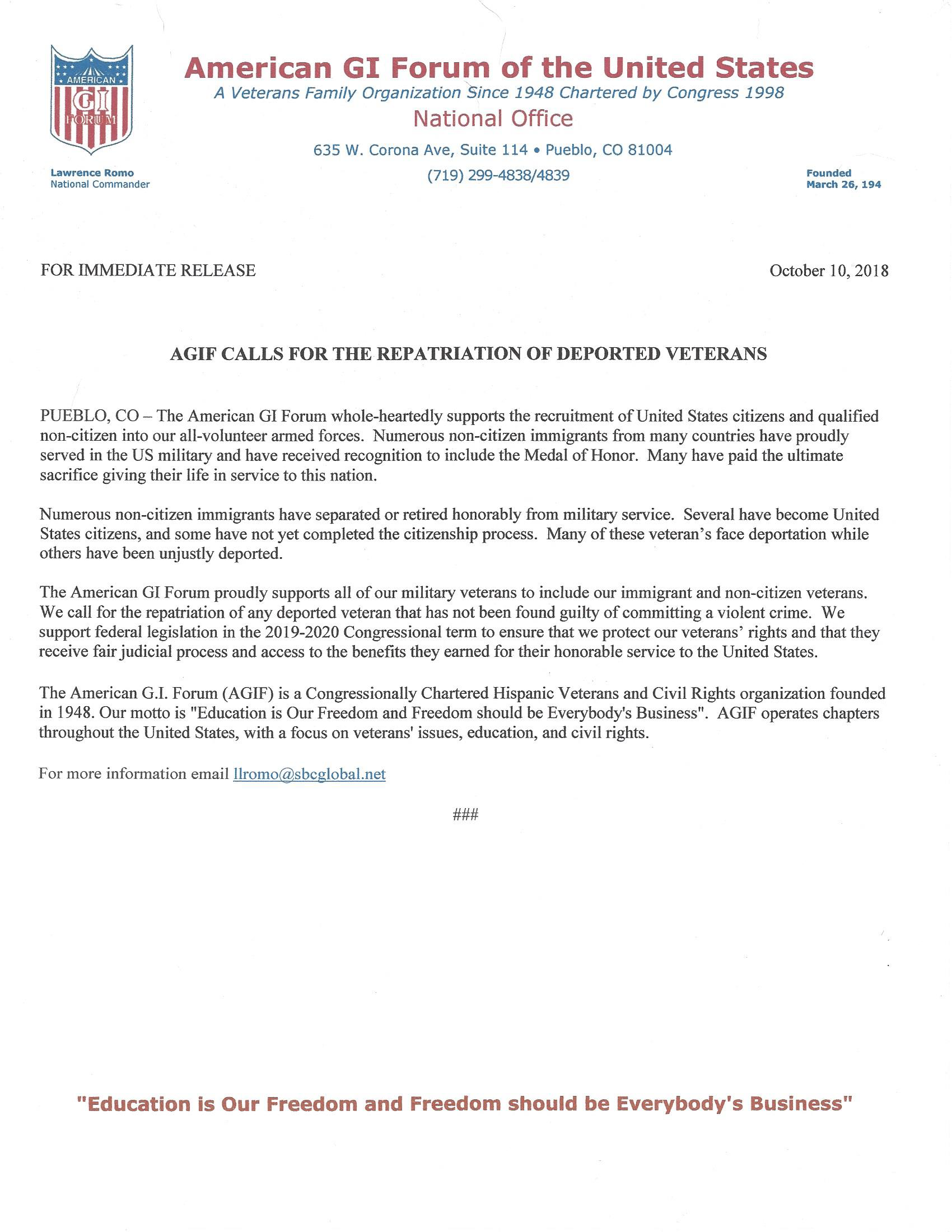